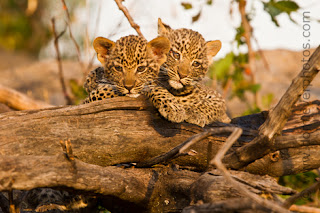 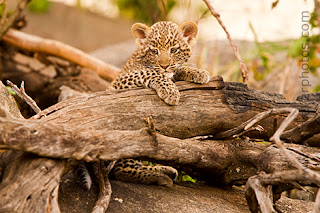 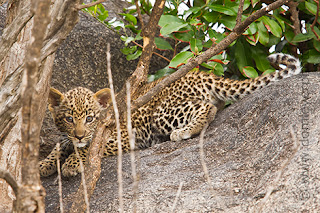 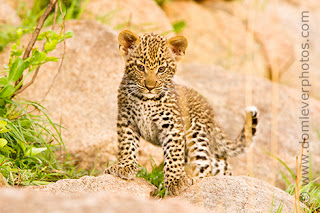 Hey. How come we didn't see them. I guess we will have to come back. Still enjoy the memories of our trip.

Hi! Dom.
I saw your prints in the Cultural Center in Arusha in November.

Amazing, wish I could have bought them all home.
Mary.